Warriors coach Nathan Brown says it’s up to his side to take “some lessons” out of last week’s humiliating loss to the Storm.

The Warriors will face the Raiders from 3.00pm (AEST) today in Redcliffe.

All eyes will be on how Brown’s men recoup after being blown off AAMI Park at the hands of the Storm by 60 points on Anzac Day.

Following a tightly contested opening half, in which the Warriors only trailed by six at the main break, the Storm responded by pouring on 10 unanswered tries in the second half to hand the Warriors their biggest defeat in club history.

“Coming into the Melbourne game, we all felt we were making some reasonable progress,” Brown said earlier in the week. 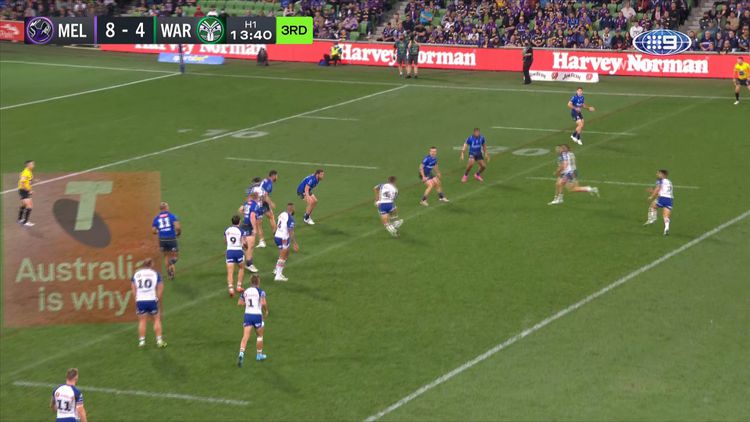 “At half-time, we felt obviously we were probably a touch unlucky not to be leading the game.

“What happened after it was not acceptable by anyone’s standards. We don’t want to forget that we were heading in the (right) direction, but obviously we can’t just completely forget what happened (in the second half) either.”

Brown said it’s up to the playing group to show they’ve learned from their mistakes.

“You just want them to learn from it,” he said.

“You want them to get some good out of it and the good is obviously the things that they got wrong, understanding what impact they had. 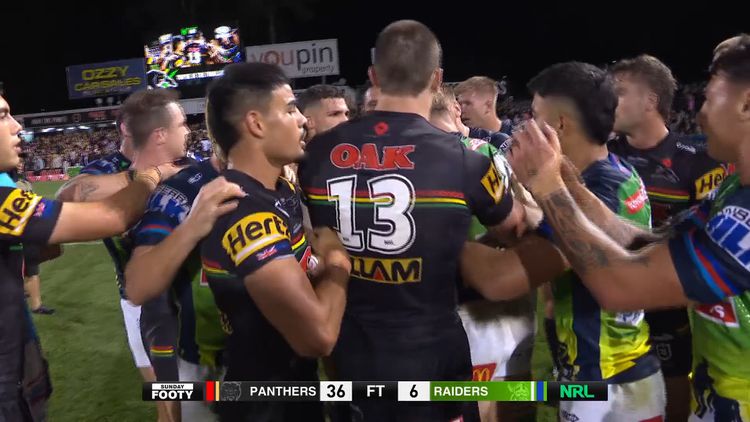 “If they get some lessons out of it, it helps us become a better club and individuals to become better players.

“As embarrassing as it is and as bad as it is, you’ve got something out of it and that is the key.”

Meanwhile, the pressure will also be on the Raiders, who come into today’s match on the back of four straight defeats.